DekaTron is a certified and verified Service Disabled Veteran-Owned Small Business (SDVOSB) with over 26 years of successful experience in both federal and DoD sectors. We are centrally headquartered in Camp Springs, Maryland enabling easy access to our headquarters facility.  Our accomplishments has afforded transition from a very successful 8(a) to an effective SDVOSB business.  As a small business, our company’s longevity and success delivering on engagements varying in scope minimizes contract risk for any client.

Our primary business lines are program management services, management consulting services, engineering services, and expeditionary services.  Within each area we provide an array of services through an effective service delivery platform developed over 26 years of business. This model is based on quality standards found within PMI, ISO, ITIL and CMMI to include personnel that bring years of expertise in these areas. Our excellent past performance demonstrates our capability and capacity in each business line.

Over the years, we have institutionalized several internal company factors and programs that ensure the success of each engagement.  Portfolio management, internal PMO Office, highly dense communication model, and adherence to industry quality standards are some of the internal company programs and structures we lean on to ensure our success.

Our management and staff look forward to the opportunity to demonstrate our capability delivering expertise to support your requirements with an above satisfactory customer experience.  Our overall goal for each engagement is to deliver on time and within budget with minimal oversight from the client. 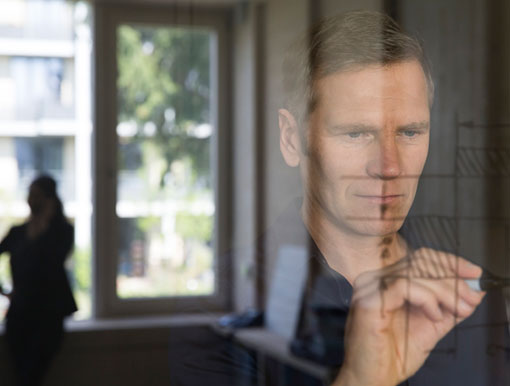 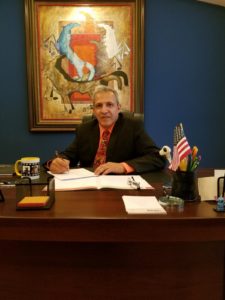 Mr. Silva completed his university studies, got his first job in “Sperry Corporation” (UNSYS) as a systems engineer. He later worked on “One Laboratories” for electronics research and development for specific US government customers.

Then Mr. Silva worked at Planning & Research Corporation (a division of “Black & Decker”), here Mr. Silva works in the area of ​​design for the United States Congress and for the Senate. Thanks to his success and excellent performance, Mr. Silva was offered the position of Engineering Director of “Centel”, among his many successes in this company the one that stands out is the largest contract that a company of the American Government had received at the time Valued at 952 million dollars.  Thanks to its success this company was later bought by “Sprint”.

It is in this year when Mr. Silva founded DekaTron in 1991, which is still in operation. DekaTron has managed to earn 79.7 million dollars in profits over the years. Most of the projects were developed in the areas of communication, engineering and administration.

DekaTron is currently working with the Navy, Veterans Affairs, and United States Army in its various projects throughout Central and South America, providing them with administration, construction, support, engineering, and programming, among others. DekaTron engages the public in all aspects of government, from collecting ideas to solving problems to increasing interaction in service delivery. The creative use of existing technologies is fundamental to these goals.

DekaTron is also a minority-owned business and is certified by the Department of Transportation (DOT-MBE), the State of Pennsylvania (PA-DBE), and the State of Florida (FL-DBE).

The management and staff of DekaTron are dedicated to the delivery of high qulaity products and services that contribute to the security and well-being of our communities throughout the world. We believe high ethical standards are essential to the achievement of our individual and corporate goals. Core Values By adherence to our core values, DekaTron employees all contribute to the fulfillment of our corporate mission. 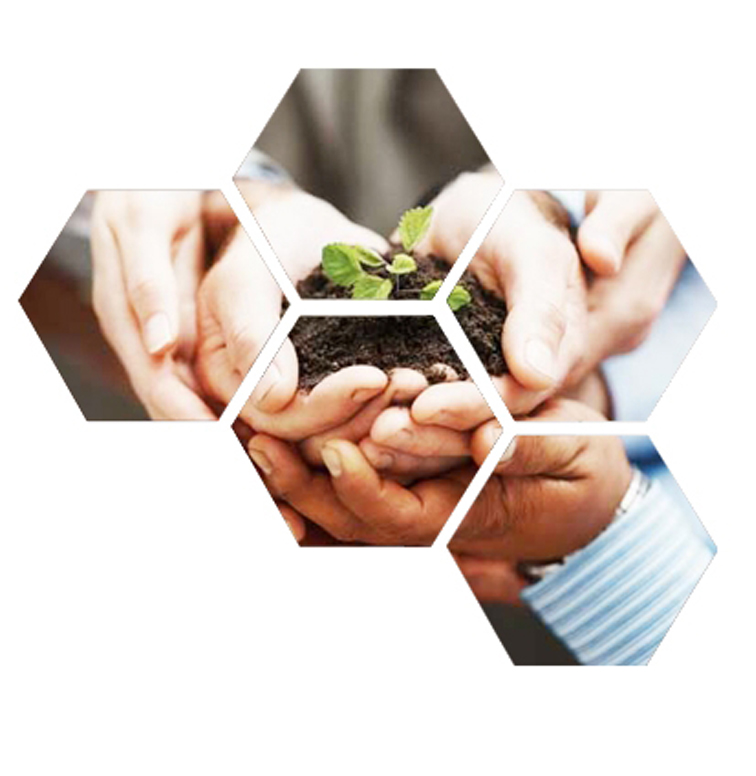 We aspire to deliver superior scientific and technical results. We demonstrate thought leadership and innovation through world class science, engineering and technology. We attract and develop leaders in their fields and encourage them to build businesses

Our Ultimate Measure of Success

We define our success by our customers’ success. We are committed to delivering quality products and services, consistently exceeding expectations and satisfying customers. Ethics and Integrity We lead by example and uphold the highest standards of integrity

Importance of the Individual

Our employee’s are our most important asset.  We hire highly capability individuals with strong growth potential. We value the skills and expertise of a diverse work force. We strive to provide each person with the freedom to grow personally and professionally and whose opinions matter.

We shall be responsible citizens, respecting the laws and customs of each community in which we live and conduct business 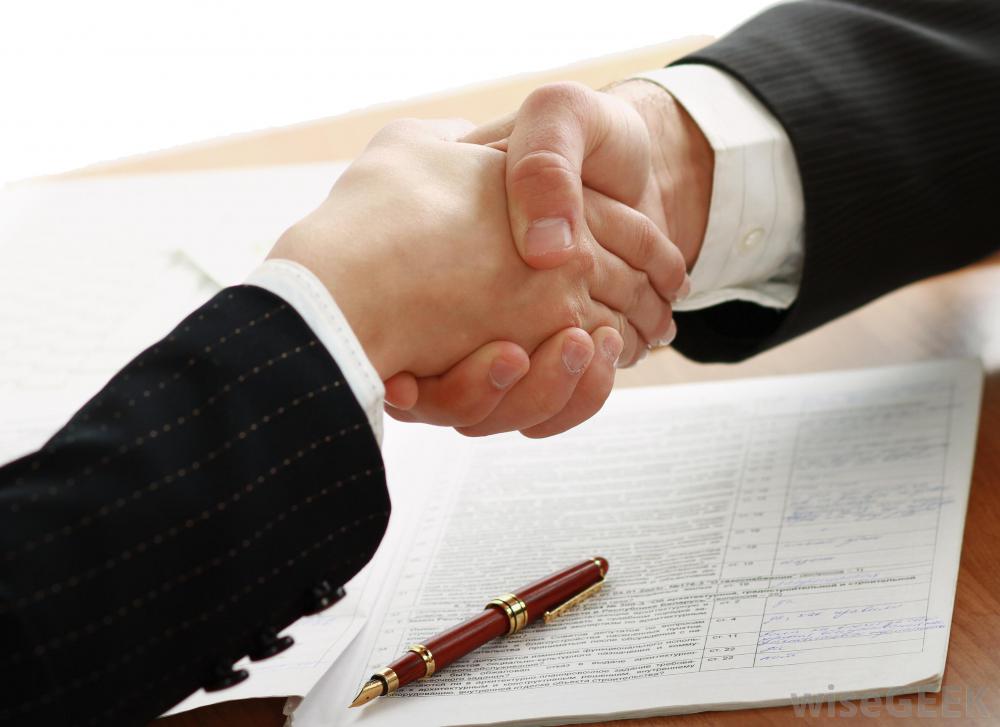 DekaTron works with business partners in many of our current project engagements. We recognize the value in working with other companies to build the best solution possible for our clients. Similarly, DekaTron also provides specific talents and skills for other companies delivering solutions to their clients.
Whether or not we enter into partnerships with other companies depends upon the promise of mutual benefit, along the following guidelines:
Grow & Profit – Join projects should provide join benefits, whether they be profit or the enhancement of expertise within the organization.
Technical and Business Compatibility – Join projects should have clearly delineated areas of responsibility that match with the areas of technical expertise of the partner companies. Similar standards work performance and ethics are essential.
Customer Benefit – The companies together will build a better solution for the customer than either of the two companies working alone.

*We welcome discussing joint projects with companies committed to exceed the work standards within our industry. For more information or to make an appointment, click below.